I decided to do a correlation analysis on my ENTIRE PORTFOLIO of stocks (and some ETF’s). In case you don’t already know CORRELATION measures the possible relationship between two items, in this case their price movements. Keep in mind, correlation isn’t causation and there could be a 3rd (or even more variables) that are influencing these movements.

Also, note, CORRELATION changes over time, it doesn’t stay the same from one week to the next, or in the case of extremely volatile markets, correlations may diverge quickly. In addition, correlation doesn’t tell you anything about the magnitude at which one stock would follow another. Just because one stock goes up 20%, the other will not necessarily follow.

I took the Year to Data data from finance.yahoo and exported into Google Sheets. I then ran correlations using FUNCTIONS, putting the values into the TABLE shown below.

Here is a link to the pdf

Stocks with NO CORRELATION to other stocks

The first thing I noticed was there are some stocks that share no strong correlation with other stocks. Namely, Marten Transportation, Allison Transmissions, Teradyne, Mindmed, and Virgin Galactic. Honestly, I expected Mindmed to be disconnected due to the small size of the stock and the extreme volatile nature of price action. Likewise, Virgin Galactic is similar in behavior, being a company that has yet to generate any revenues, profits, and is a high beta stock. What are the surprises? I fully expected Marten would be somewhat correlated to the Russell 2000, companies of similar market cap, or SAIA (another trucking stock I own). However, this turns out not to be the case. Teradyne is another surprise; I wrongfully assumed this stock would have correlation with other tech stocks in my portfolio. It shows no strong correlation with any other stock in my portfolio.

Are any stocks correlated with TLT?

Seeing as how TLT is one of the few things with a history of negative correlation with the stock market, I was interested to see if anything might follow TLT closely?

One of the most interesting things in the data set is how Chewy shares the most correlation with TLT, a value of .690, Gold is the 2nd highest at .490.

A possible explanation? Last year, Chewy was seen as a stay at home stock, safer from the pandemic exposure. Since the beginning of the year and the opening up trade, Chewy has slid a bit. It appears, there is a small directional movement with TLT, acting as a FEAR trade. This is the only possible explanation I can offer.

On the other hand, look at my REGIONAL BANK, Citizen’s Financial Group; it shows a negative correlation of -.765. One plausible explanation-as yields drop, the price of TLT increases, and Bank stocks inversely drop. It’s assumed banks make more money if interest rates are higher. One might infer that TLT and CFG (or another regional bank stock) may act as a hedge on the other. I know some people like to dabble in trading pairs and this evidence could be promising to do that (outside of my realm).

What about INTERNATIONAL EXPOSURE?

IPAC is the only pure international play I have in my portfolio; exposure mostly to Japan and Australia. .646 with ITOT or the Total Stock Market ETF, .786 with IWM (Russell 2000). This does show that this particular ETF is not as correlated as it has been in the past, so, offering another layer of diversification with the Broad Market.

Uber and Pins seem to be in their own world, the only stocks with somewhat closer correlation with one another. Both big growth stocks, both more speculative and volatile.

Netflix seems to be in a class by itself as well, while it does share some relationship with PINS (.755), it shows no signs of strong correlation with anything.

Gold (IAU) and Kirkland Lake (Gold Miner) are closely correlated at .911 as expected. IAU is not closely correlated to the Broader market or The Russell 2000 Index. On the other hand, I did notice there seems to be a somewhat negative correlation to the HOSPITALITY industry. -.656 with Hyatt, -.573 with Ryman Hospitality Properties, -.401 with Xenia Hotels. I currently don’t have much of an answer why gold and the hospitality industry would be negatively correlated. I am not seeing any correlation between inflation fears and gold price at the moment, so it must be something other than inflation/price worries. However, with this data, trading pairs of IAU and a hotel stock might be something someone could play around with? Looking back over the data, I do notice that TLT and the hospitality sector seems to have a very negative correlation as well. Perhaps we are back to the opening up trade again, things like Gold and TLT represent FEAR and the hospitality industry represents SAFE, so they are trading opposite at the moment.

I was quite anxious to see if my XLE, oil/energy ETF would have strong correlation with anything other than the broad market. The findings:

The strongest correlation is with my bank stock. Once again, maybe oil and the bank stock are moving in tandem due to interest rate and inflation concerns? I expected it to be correlated somewhat with Eastman Chemicals (.885) as it is an industrial as well.

This was a fun project. I learned some things I didn’t know about my portfolio, such as correlations existing that I wouldn’t have thought existed. Part of the reason I did this is because I still want to trim my portfolio down. If I have a bunch of correlated stocks, one of them might make a good prospect for being cut from the portfolio. In the future I plan to do a shorter time span correlation analysis to see how the numbers are changing in the last month. We must keep in mind Correlation is not a static number, it changes day to day, environment to environment. Once again, it says nothing about the magnitude of gains or losses. So new data must be taken in and changes made from there. 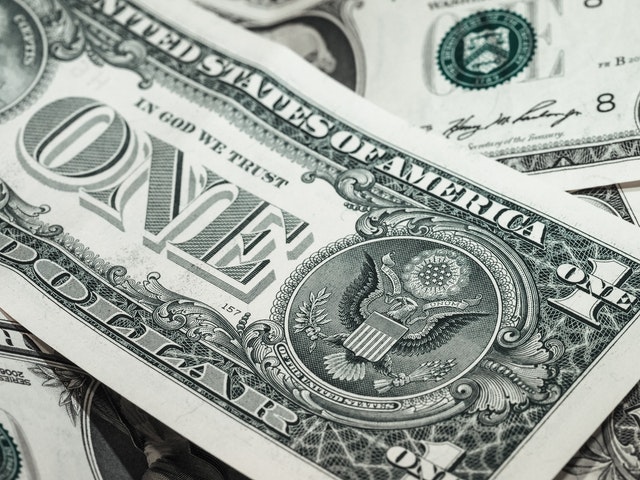 Cash is Trash is a saying you often hear investors make. This phrase was most recently spouted by Ray Dalio. He said it in 2020 and he is still saying it. On the other hand, investors like Warren Buffet are known for holding a good bit of cash. In the latest Berkshire-Hathaway investor newsletter, Buffet… 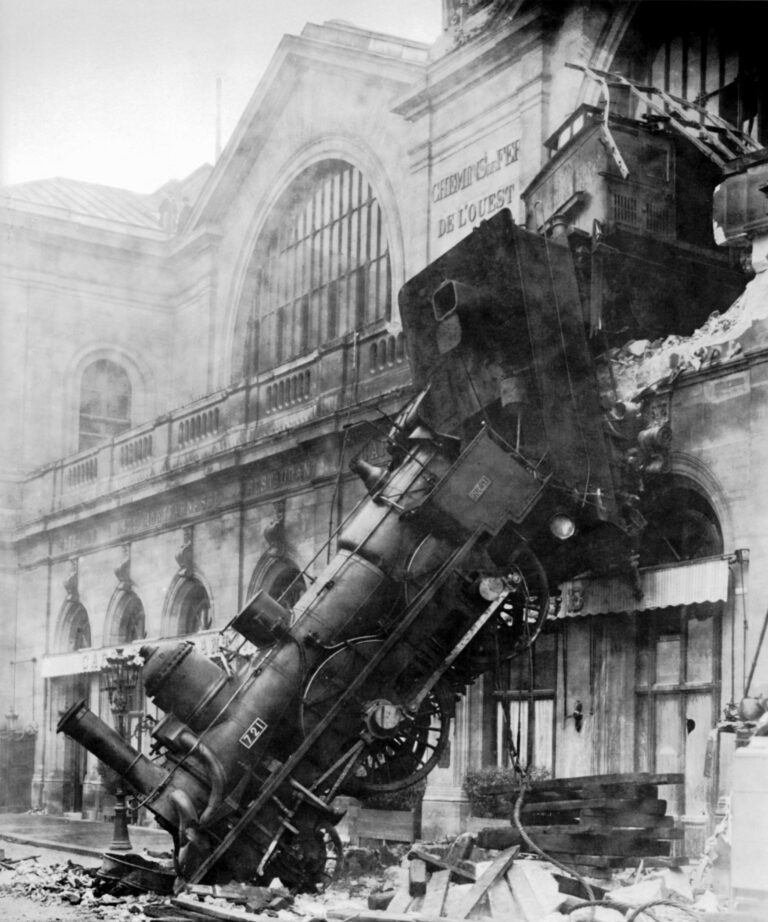 In efforts to supercharge my portfolio with some growth stocks I recently added Fortinet to the lineup: Fortinet is a Cybersecurity company with some nice fundamentals. They do the usual firewall security stuff; however, one of their hot-ticket items is SD-WAN (Software-defined wide Area Networks). They have even surpassed Cisco with sales in SD-WAN. Their…

Here are my DIVIDENDS for the month of May. If you’d like to compare to last month, here you go: First up is my BROKERAGE account, here they are: Putnam Municipal Income Closed End Fund paid me 0.13 cents. Ha, if you haven’t seen my post before, I bought into this over a year ago…

As you can see above, the price has run away from the earnings. Oddly enough, back in Q1 of 2019 we saw the opposite, EPS ran away from the share price. It’s like Apple stock is lagging it’s earnings a couple of quarters. Q1 it was undervalued and now overvalued on an earnings perspective. 4.14%…